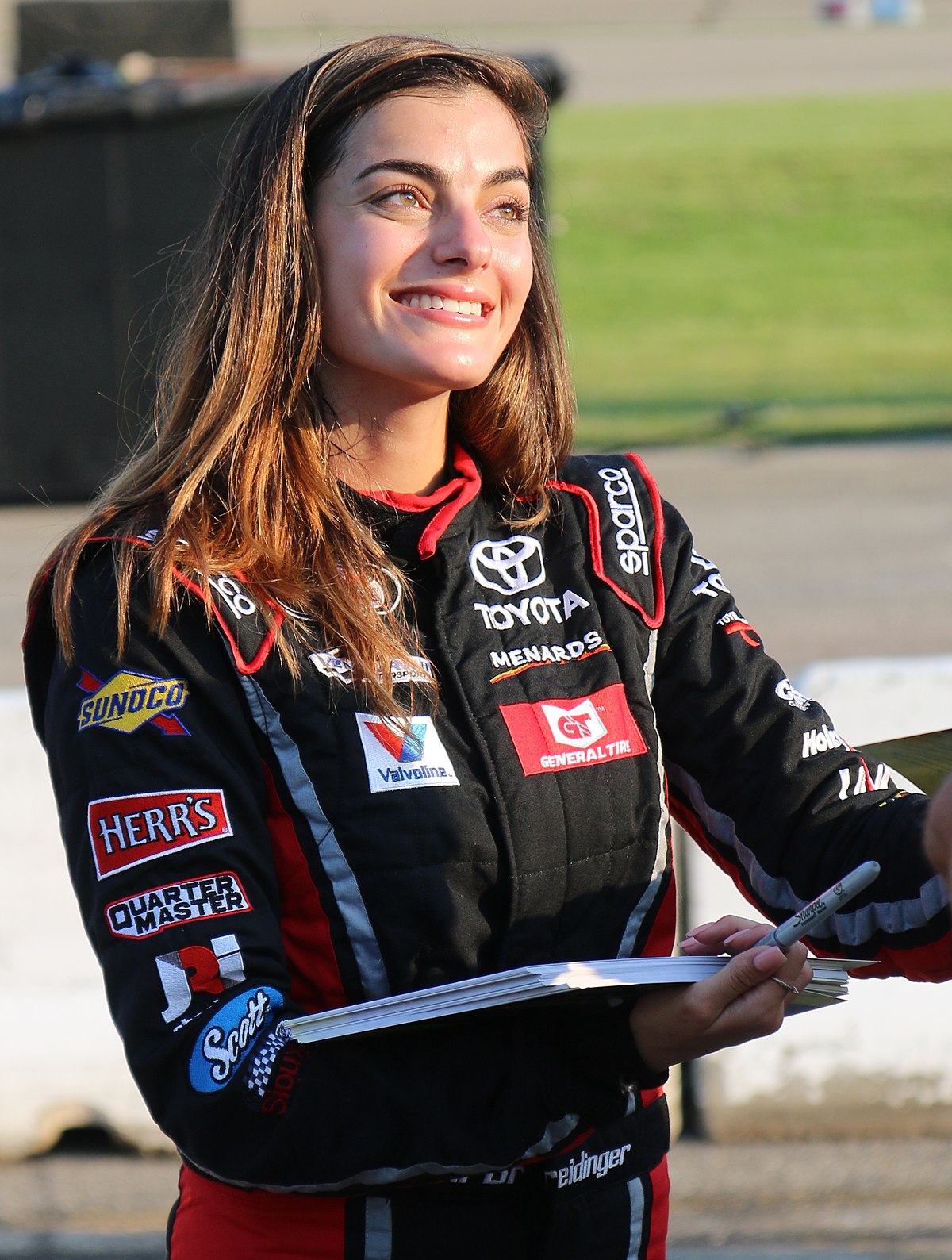 Toni Breidinger, a native of Hillsborough, Calif. will make her first ARCA Menards Series start since 2018 where she competed in three races, earning a career-best 10th-place finish in her series‘ debut at Madison International Speedway.

When Breidinger makes her Truck Series debut in 2021, she will become the first-ever Arabic-American female driver to participate in any NASCAR national series.

A record 19-time female USAC winner, Breidinger shifted her attention from dirt to asphalt and most recently finished fourth in the Carolina Pro Late Model Series in 2020 with DLP Motorsports.

Additionally, she has attracted attention from the media being featured exclusively in Paper Magazine, Flaunt Magazine and ESPN.

A detailed schedule for Breidinger aboard the No. 02 Young‘s Motorsports Chevrolet ARCA car and No. 82 Chevrolet Silverado NASCAR Camping World Truck Series truck will be announce at a later date.